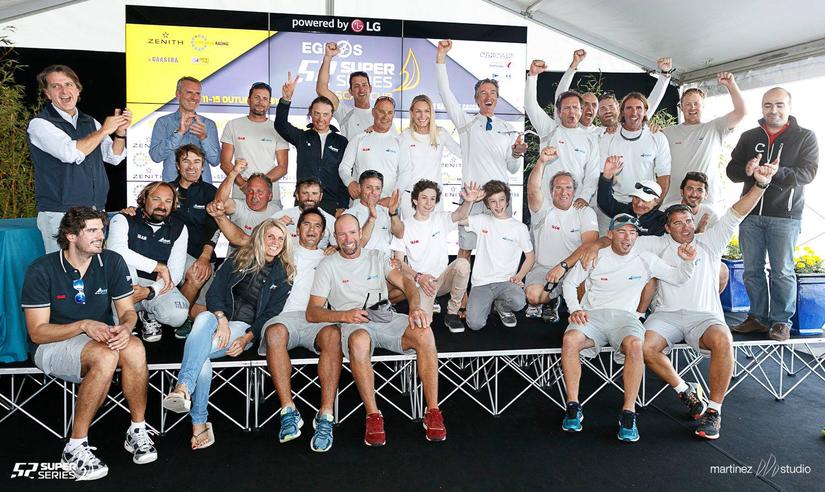 The race took place in Cascais from October 11th to October 15th, where sailors relied on EGNOS accuracy for their navigation needs, mainly at the start line.

The final race of the 52 SUPER SERIES sixth edition finished on October 15th with the award ceremony in Cascais Nautical Club. Thierry Racaud, ESSP CEO, was in charge of giving the EGNOS 52 SUPER SERIES Cascais Cup to the Italian winning team, Azzurra.

The goal of ESSP sponsoring the EGNOS 52 SUPER SERIES Cascais Cup is to raise awareness on this free European service. EGNOS is used for the most critical moment in the 52 SUPER SERIES: the start of each race. EGNOS provides the means to navigators to be at the right time at the right place.

Thanks to EGNOS, positioning is more accurate than the one obtained relying only in GPS. Navigation equipment provides the boat with data on its position and velocity, letting the sailors calculate when to cross the imaginary line that sets the race's start. This information, provided by EGNOS meets the accuracy needed for this demanding case.

"This series is a suitable place to encourage sailors to use EGNOS. It has been a very useful experience to gather the feedback form these avant-garde navigators which are EGNOS users. This free European position service augmenting GPS (and soon Galileo) and the 52 SUPER SERIES share the same lemma: pure performance." 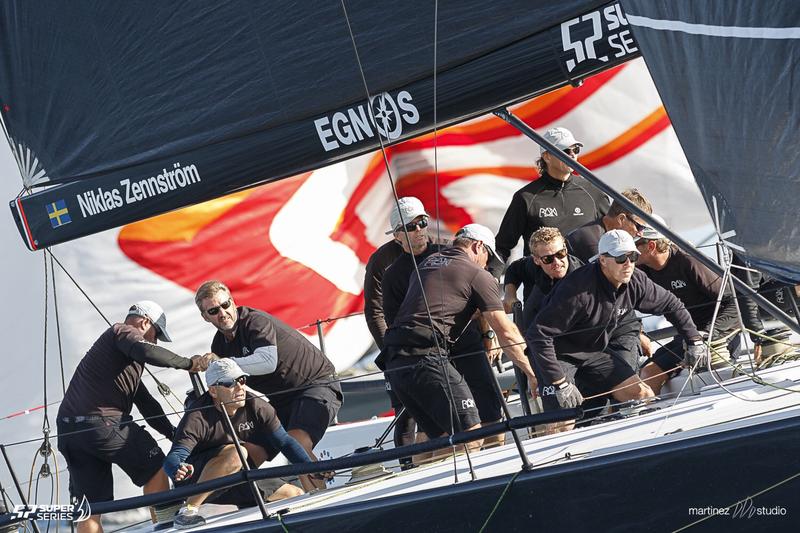