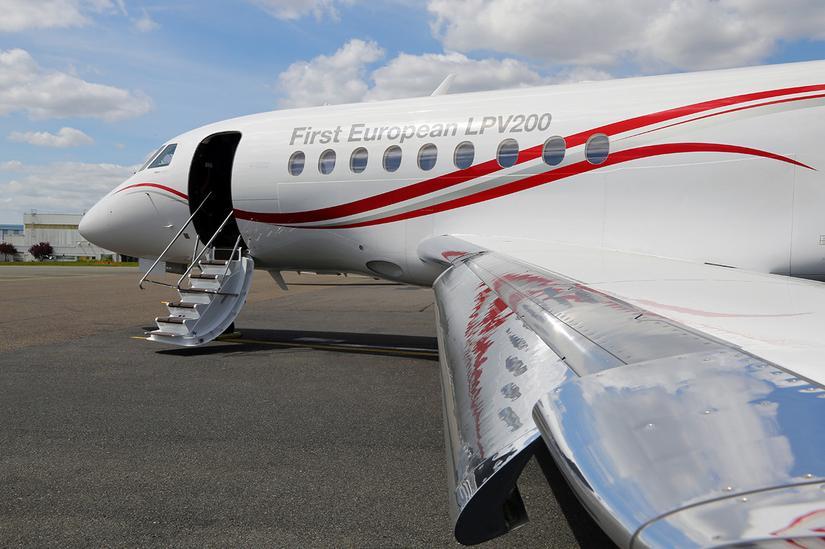 The European Satellite Services Provider (ESSP) announces that on 3rd May, the first LPV-200 approaches were implemented at Paris Charles de Gaulle Airport (LFPG) – the first such approaches to be implemented in Europe. This announcement follows the publication of the EGNOS-based procedures on 28th April.

LPV-200 enables aircraft approach procedures that are operationally equivalent to a CAT I instrument landing system (ILS) procedures. This allows for lateral and angular vertical guidance during the Final Approach Segment (FAS) without requiring visual contact with the ground until a Decision Height (DH) down to only 200 feet above the runway (LPV minima as low as 200 feet).

These EGNOS - European Geostationary Navigation Overlay Service - based approaches are considered ILS look-alike, as the LPV-200 service level is compliant with International Civil Aviation Organization (ICAO) Annex 10 Category I precision approach performance requirements, but without the need for the expensive ground infrastructure required for ILS.

“EGNOS LPV-200 is now the most cost effective and safest solution for airports requiring CAT I approach procedures,” says GSA Executive Director Carlo des Dorides. “The involvement of major aircraft manufacturers confirms that this service is a real added-value for civil aviation setting the basis for a better rationalization of nav-aids in European airports.”

In fact, the publication of LPV-200 procedures provides numerous benefits, including:

“The LPV200 Service provides the means to implement the most demanding PBN operations as defined by ICAO to European airports” explained ESSP CEO Thierry Racaud. “Worthy to recognise and congratulate the effort of those involved in achieving this important milestone for the European aviation community”.

DSNA, the French Air Navigation Service Provider, pioneered these procedures as an outcome of the work carried out since the GSA declared the EGNOS LPV-200 service level operational on 29th September 2015.

Maurice Georges, CEO of DSNA, the French Air navigation Service Provider, added: “The new LPV-200 approach procedures now implemented at Paris-CDG aim to demonstrate that the SBAS technology, EGNOS in Europe, is a Category I performance approach solution reliable and performing. We are convinced that SBAS is a fundamental technology to modernize our navigation infrastructure. Following this first implementation, LPV-200 approach procedures will be progressively deployed over our IFR runway-ends network."

The approach has been already been flown by ATR 42-600, Dassault Falcon 2000 aircraft and Airbus A350 , with pilots’ feedback being very positive: “The LPV system is much more stable, more reliable in terms of safety, but also more economical than even the ILS approach. It really makes the difference.” stated Eric Delesalle, ATR Chief Pilot, landing first on the runway 26L of CDG airport.

Airbus Experimental Test Pilot, Jean- Christophe Lair, landing with the A350 said, “Airbus is pleased to have demonstrated that the A350 XWB complies with the new RNAV(GNSS) approaches with satellite-based augmentation, as implemented at Paris Charles de Gaulle. These approaches will be a valuable backup to the airport’s traditional ILS approaches and will maximise runway availability for the A350 by maintaining CAT1 capability, down to 200ft decision height, even when the ILS ground station is not available.”

“The accuracy and stability of the LPV guidance is really amazing, much better than with the ILS. Lowering the LPV minima down to 200ft in Europe is a great improvement enabled by EGNOS, very valuable for Business Aviation operations” confirmed Jean-Louis Dumas, Dassault Flight tests pilot. 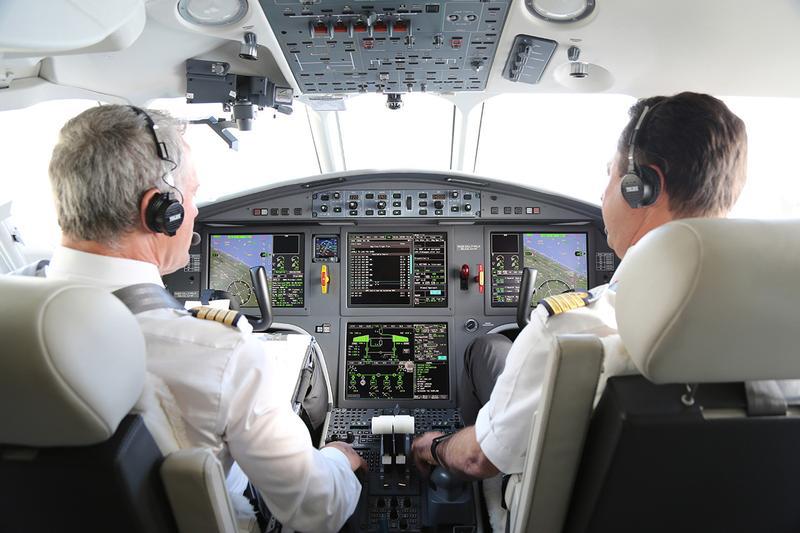 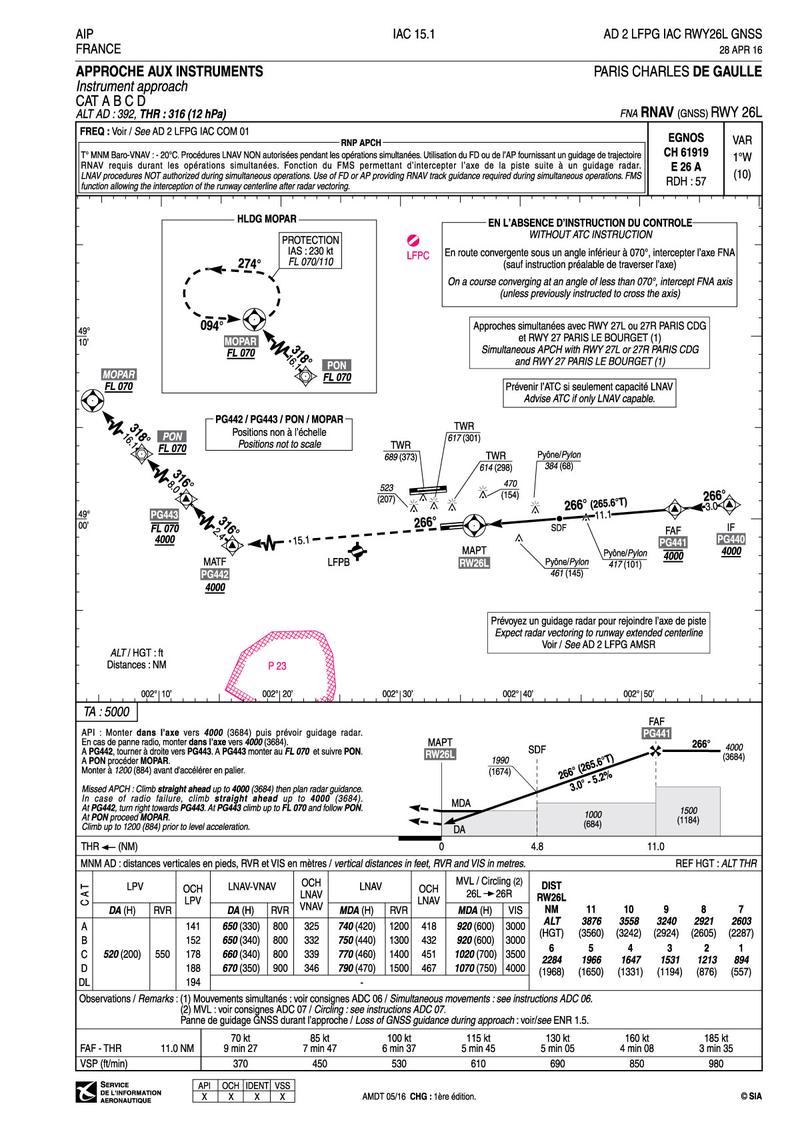