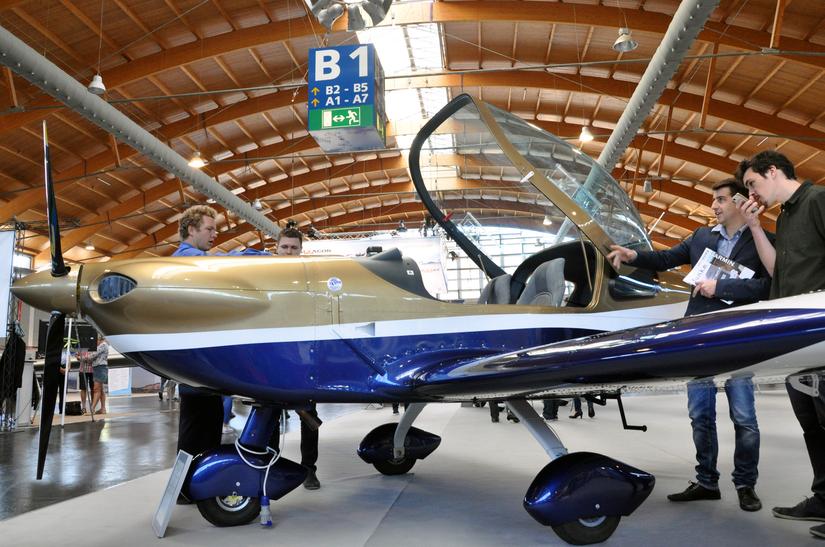 The success of AERO has depended not only on Friedrichshafen's reputation as a cradle of aviation, which was initiated by Ferdinand Count Zeppelin in the year 1900, but also on a fast-growing ultralight aircraft sector. The Business Aviation segment was launched at AERO 1995 and strong expansion especially in the fields of avionics, aircraft maintenance and services was implemented in recent years.

In 2002, Messe Friedrichshafen moved to its new facilities, right next to the airport, giving a strong boost to AERO's continued growth and development into the world's leading trade show regarding innovations for general aviation.