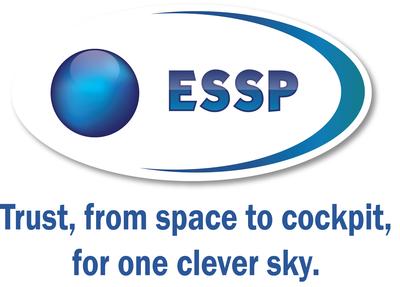 In the context of the extremely fast evolution of the Covid-19 epidemic, the health of ESSP personnel is of primary concern. Concurrently, ESSP must join in the European effort to slow down the development of the epidemic. 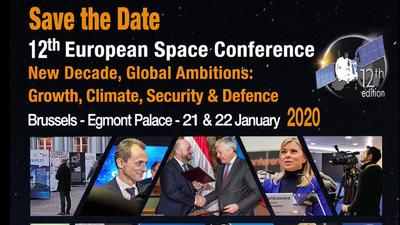 The 12th European Space Conference put the focus on climate, development and security 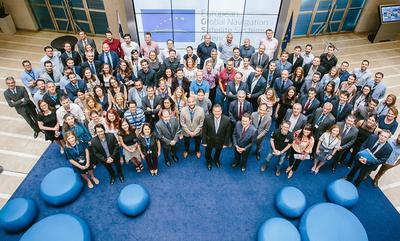 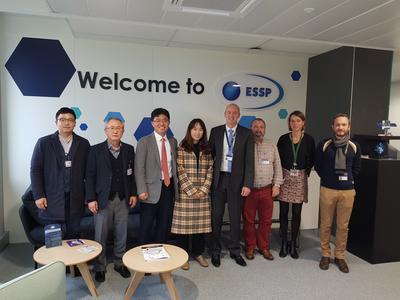 KARI renews its confidence in ESSP 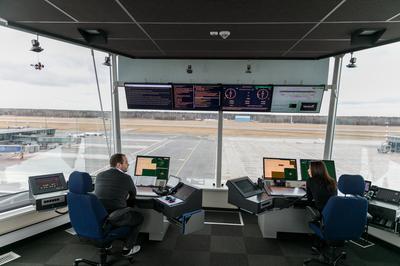 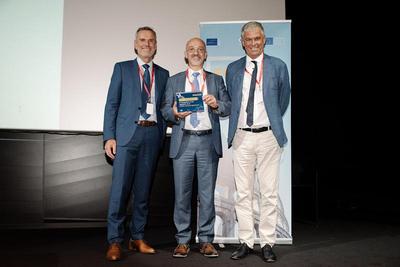 The European Satellite Services Provider (ESSP) and the European Global Navigation Satellite Systems Agency (GSA) organized another edition of the the EGNOS Annual Workshop. This year's event took place in Rome on the 24th and 25th of September. 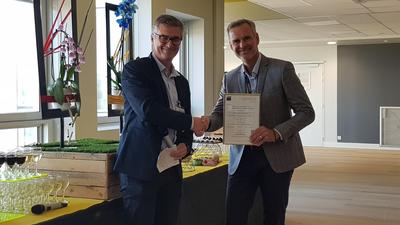 ESSP successfully gained ISO 27001:2013 certification in July 2019. The award ceremony took place in the ESSP’s Toulouse premises on 11th October 2019.  The ESSP’s CEO Mr. Thierry Racaud and, the AFNOR Occitanie representative Mr. Patrice Garcia were in attendance, amongst others. 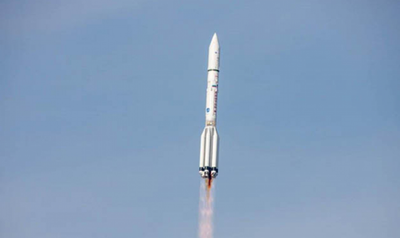 The EUTELSAT 5 West B satellite was successfully launched on a Proton M/Breeze M launch vehicle from Pad 39 at Baikonur Cosmodrome, Kazakhstan, at 12.17 CET on Wednesday 9 October. Hosting the GEO-3 payload of the European Geostationary Navigation Overlay System (EGNOS), the satellite will support EGNOS V3 - the next generation of the EGNOS programme.