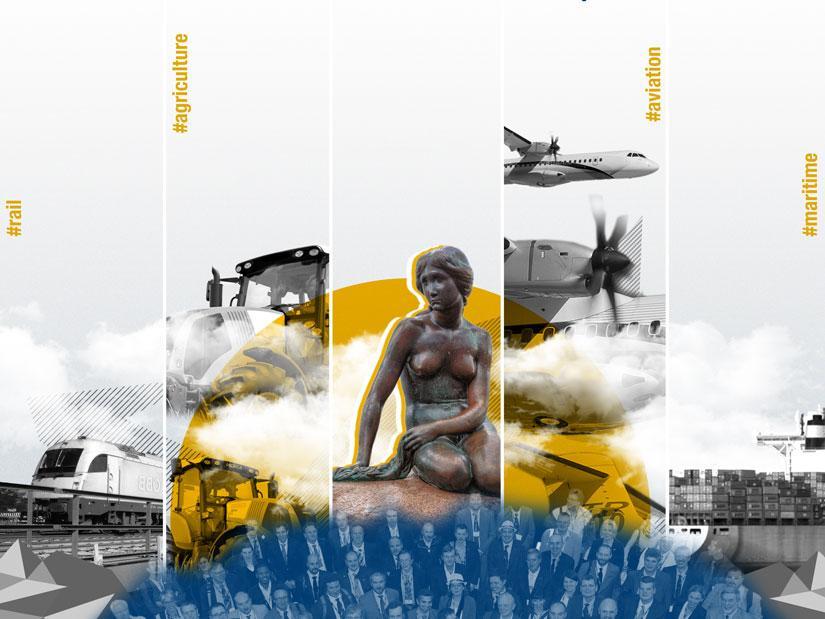 More than 170 participants,  two full days of presentations:  the 2015 EGNOS Service Provision Workshop has been once again a full success!.

The Workshop, organized between ESSP and the European GNSS Agency (GSA) took place on the 29th and 30th September at Copenhagen, were numerous EGNOS stakeholders from  aviation, agriculture,  surveying, road, maritime and rail market segments were present.  Definitively EGNOS user community keeps on growing every year and the increasing number of participants is a good proof of it.

Opening speeches from  Carlo des Dorides,  from the GSA, who announced the Declaration of the new EGNOS LPV 200 Service for Aviation, and Thierry Racaud  from ESSP, welcomed the Workshop attendees.

The first day was devoted to explain the latest updates in EGNOS services & program and in particular the EGNOS LPV 200 Service Declaration, altogether with an overview of the status of the implementation of EGNOS.  On top of that, Eurocontrol and UK CAA provided a glimpse about the regulatory and standardisation perspective from their side. The afternoon session  started with an international flavor: both FAA and ASECNA  presented  respectively the status of WAAS and African progress within satellite navigation program.  Aviation EGNOS success stories took major part of the afternoon: all the relevant stakeholders  around PBN  implementation were present: aircraft manufacturer (Airbus), avionics manufacturer (Universal);  business operator (FlyingGroup), regional  one (Air Baltic); Navigation service provider (skyguide) and  a flying school  (Ljungbyhed flygklub ).

The first day session was closed awarding four European ANSPs that have recently signed an EGNOS Working Agreement (EWA) with Hungarocontrol, Belgocontrol, Royal Netherland Airforce and Danish Netherland Airforce. A fifth ANSP, PANSA from Poland, was also awarded for the publication of first EGNOS-based procedures at their local airports.

The second day was devoted to EGNOS in land and maritime application. The EDAS service for added value applications was also a main theme of the day. The GSA and ESSP explained in deep the actual status of EGNOS markets, and the actions that taken for further EGNOS adoption in multimodal domains. There were presentations from Puertos del Estado in Spain, the General Lighthouse Authority of the UK & Ireland and Alberding for the Maritime stakeholders, Ansaldo for the Rail sector, Geograma for Mapping and Surveying, and CLAAS, devoted to precision Agriculture.

An extensive thank you to all speakers and audience for their active participation!