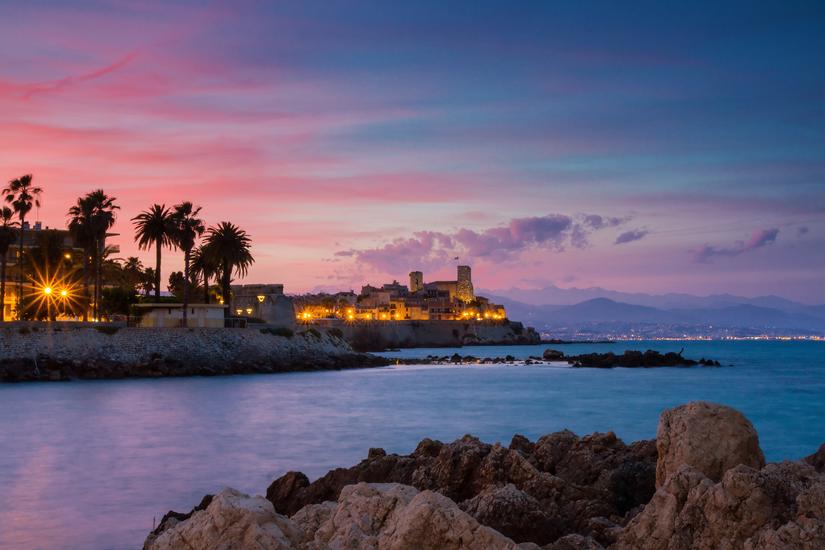 Its strength and influence spans more than three decades, since its inception ERA has developed and grown in size and reputation to represent 50 airlines and 144 service providers including airframe and engine manufacturers, airports, suppliers and service providers from all over Europe.

ERA works on behalf of its members to represent their interests before Europe’s major regulatory bodies. The association also bring members together to exchange information and learn from each other through different events and forums for members to meet. A major role for ERA is to raise the profile and importance of our members to the economic and social development of Europe.