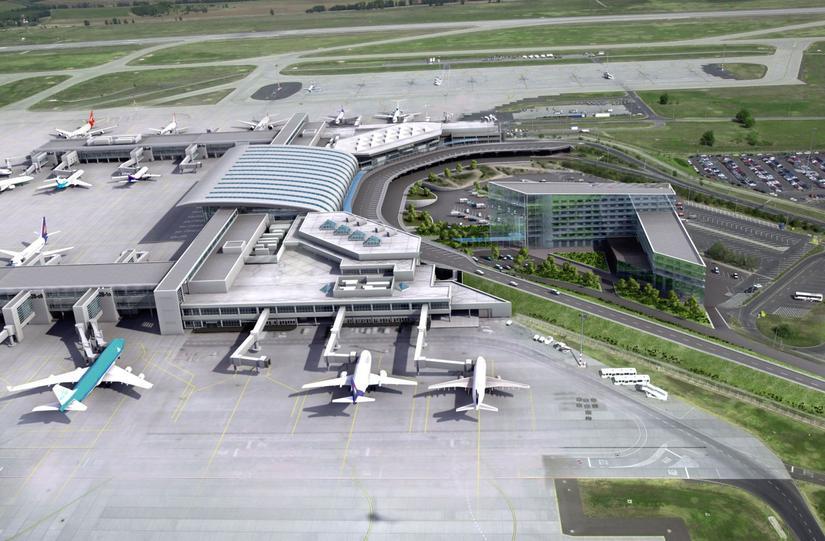 The agreement was sealed last September by Thierry Racaud from ESSP, and Barnabás Kis and Gabor Bajkó from HungaroControl.

The signature of an EGNOS Working Agreement establishes the operational and legal framework to use the EGNOS Safety-of-Life Service as navigation aid between the EGNOS Service Provider – ESSP - and the Airport / Navigation Entity willing to use this service. The EWA is the prior step to the publication of APV-1 SBAS approaches that offer similar performance to ILS CAT 1.

Thierry Racaud, ESSP CEO said “we are happy to have a new member in the EGNOS family. This makes number 37 of EGNOS Working Agreements signed between ESSP and European Air Navigation Services Providers. From now on, Hungary can benefit from the publication of EGNOS-based procedures that will improve the national airports’ performance and accessibility, as done in other European countries”.

Barnabás Kis, HungaroControl Chief Technology Officer added, “Relying on the EGNOS services fits perfectly into HungaroControl’s strategic portfolio, and offering the potential to use satellite based augmentation systems will further improve service quality. In the mid-term future, EGNOS might also be applied by aircraft controlled from HungaroControl’s “virtual” tower (rTWR) that will possibly be the first remote tower at an airport the size of Budapest Airport from which air traffic control will be tested and demonstrated.”

Signing the agreement with ESSP is an important enabler for HungaroControl in its ongoing procedure design development. As part of an international consortium demonstrating the benefits of ATM technology improvements, the Hungarian ANSP will introduce LPV procedures at Budapest Liszt Ferenc airport by the first quarter of 2016. After successful demonstrations, these precision approach procedures will be available for all airspace users with EGNOS capabilities. Later on, LPV procedures are planned to be published for Hungarian regional airports as well.