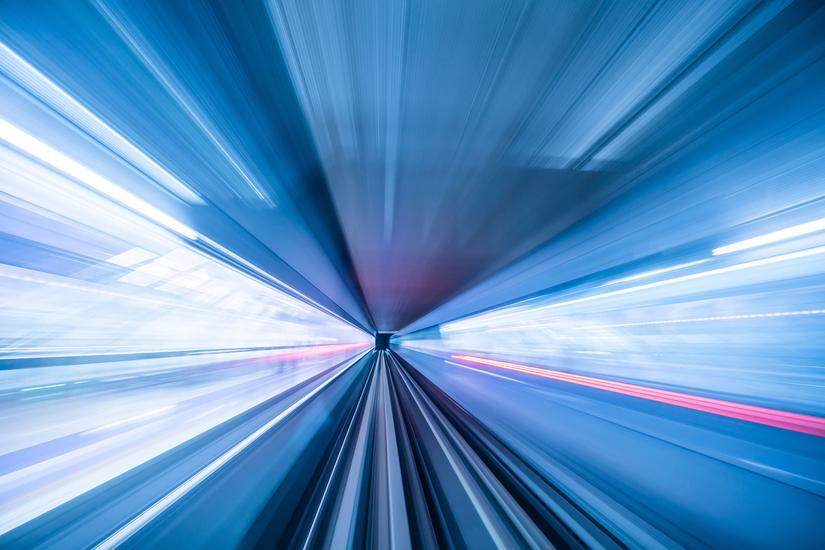 In the frame of the EU MEDUSA project, ESSP actively participated in the final event onGNSS for Aviationheld in Tunis, June 4th, to support the potential use of EGNOS SoL Service in Civil Aviation applications beyond the European Union and specifically in the EuroMed region.

Hosted by GEMCO (Galileo EuroMed Cooperation Office), the event presented the results of the activity carried out by MEDUSA last months in the aviation field, sharing the lessons learnt with the aviation communities from the Euromed countries, and mainly around the flight trials conducted of GNSS approaches designed for the airport of Monastir (Tunisia), making use of the EGNOS coverage available in the Northern fringe of the country.

ESSP was represented by Francisco Javier de Blas, who gave a full explanation on the role of the ESSP as EGNOS Services Provider and the existing framework for the implementation of EGNOS based operations in civil aviation.

Through its achievements, MEDUSA is making a breakthrough for the introduction of EGNOS Safety of Life service in North Africa and Middle-East region.