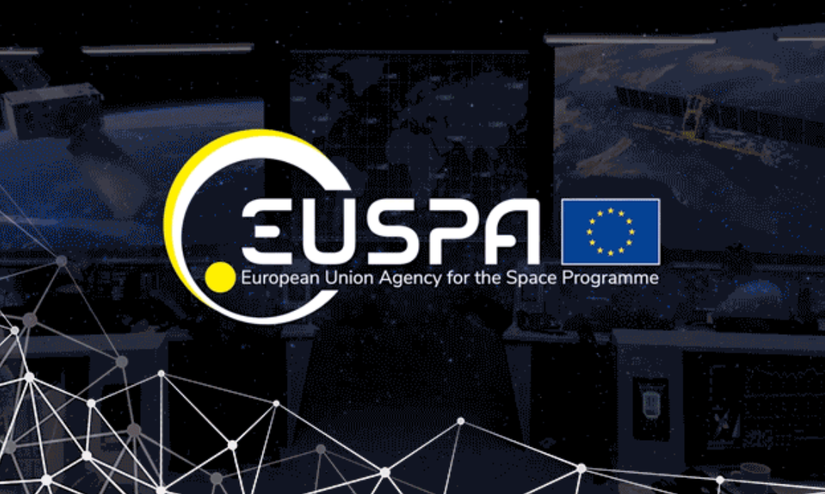 EU Space on a new trajectory with launch of EUSPA

The European Union Agency for the Space Programme, EUSPA, is launched today marking the start of a new era for EU Space. Building on the legacy of the European GNSS Agency, EUSPA will take on more responsibilities to create even more opportunities from Space for EU citizens and its economy.

The adoption of the Regulation establishing the new EU Space Programme on April 27 marks a new beginning for the EU Space Programme and for the European GNSS Agency (GSA), which has now officially evolved into EUSPA, with an expanded mandate and new responsibilities.

Under the new Space Regulation, EUSPA’s mandate will now include increased responsibilities in managing the exploitation of Galileo and EGNOS, including their service provision and operational security. Furthermore, the Agency’s new remit includes coordinating the user-related aspects of GOVSATCOM in close collaboration with the Member States and other involved entities.

EUSPA is also responsible for the development of downstream markets and fostering of innovation based on Galileo, EGNOS, and now also for the commercial users of Copernicus, leveraging funding mechanisms such as Fundamental Elements and Horizon Europe. The Agency is also responsible for the security accreditation of all the components of the EU Space Programme. The European Commission may also decide to entrust the Agency with other tasks in the future.

“More and more, our economies, our society and our safety depend on Space. Europe has incredible opportunities ahead that cannot be missed. By creating EUSPA, the European Union will further increase the return on investment made by the EU citizen in the EU Space Programme by strengthening its contribution to the priorities of the Union. We will achieve this primarily by leveraging synergies between the various Programme components, particularly navigation, Earth observation and secure communications, to drive innovation across a broad range of sectors,” said EUSPA Executive Director Rodrigo da Costa.

In particular, bringing management of downstream and combined applications based on Galileo, EGNOS and Copernicus under the umbrella of one agency will make it possible increasingly to leverage synergies. On their own, these technologies can play a key role supporting a digital and green transformation, but leveraging their synergetic and combined use will facilitate the generation of innovative solutions that bring a higher societal impact.

The teams of committed professionals we have in place at our sites in Europe, from the EGNOS centre in Toulouse to the European GNSS Service Centre in Spain and the Galileo Reference Centre in the Netherlands, will continue to ensure the high quality, robustness and reliability of EUSPA’s service provision. This will be backed up Galileo Security Monitoring Centres in France and in Spain, and the industrial teams managed by EUSPA in the Galileo Control Centres in Germany and Italy, along with facilities around the world. In addition, the Security Accreditation Board will continue its work to initiate and monitor the implementation of security requirements to ensure a robust and uniform level of security for the entire EU Space Programme.

“The new Agency has a core role in the security accreditation of all the components of the EU Space Programme. Ensuring an acceptable risk appetite for the different components is critical for the security, safety and autonomy of the Union and its Member States. The Member States, gathering in their capacity as Security Accreditation Authority of the EU Space Programme collectively exercise this responsibility to meet the security requirements for all the space components,” declared Bruno Vermeire, Security Accreditation Board Chair of EUSPA.

Looking to the future

While EUSPA’s mission has expanded, its core aim remains the same – to link EU investment in space to the needs of users in the European Union and around the world. The Agency remains committed to its traditional users and will continue to deliver the high level of GNSS services that users have come to rely on. In addition, the new user communities for Copernicus and GOVSATCOM will be able to benefit from the Agency’s user-oriented focus and the experience it has gained in developing markets for Galileo and EGNOS.

The creation of EUSPA also opens up the possibility for a renewed cooperation with its partners at the European Commission and in the European Space Agency. This will ensure that the EU Space Programme is fully aligned with EU priorities and supports the achievement of key EU policy goals – from the European Green Deal to the digitalisation of the European economy and the promotion of a stronger Europe in the world.

With the key contribution of EUSPA, the new EU Space Programme provides for a streamlined approach towards the development and utilisation of EU space assets. This will guarantee continuity of service and security of infrastructure and systems while ensuring the means to develop the EU´s role in space.