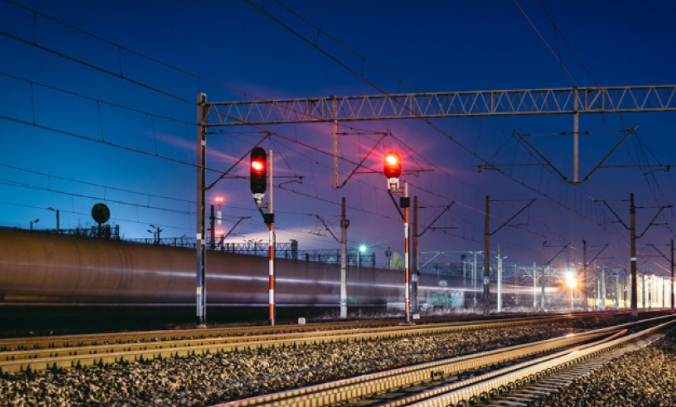 The European Commission’s Directorate-General for Defence, Industry and Space (DG-DEFIS) has awarded two new H2020 mission evolution studies to assess the feasibility of an EGNSS-based safety service for the rail sector beyond 2022, which would enable to rationalise the rail signalling infrastructure

The main tasks of the studies are the development of an appropriate integrity concept for rail applications and the definition of the associated EGNSS-based rail safety service. As part of the user level integrity concept, the projects shall develop the models and algorithms to cope with the challenging local environment of the rail sector. The European GNSS Agency (GSA) will be in charge of the technical supervision of the projects.

When defining the service, the projects shall produce the service concept and consolidate it through iteration with a Working Group of experts, who will validate the final approach. The analyses will also enable the EC to determine the way forward and next steps regarding the EGNSS-based European rail safety service adoption within the rail signalling infrastructure.

European GNSS in ERTMS
Rail signalling systems are used to safely control railway traffic in order to prevent trains collisions. There are currently more than 20 rail signalling systems in Europe since each country has developed its own railway infrastructure, equipment and operational rules. This has led to increased costs and technical and operational complexity of the train sets. Therefore, the European Rail Industry, supported by the EU Institutions, is working on the European Rail Traffic Management System (ERTMS), with an aim to implement a common signalling system for Europe.

The European Commission (EC) is currently specifying the long-term evolution of the EGNSS programme, including new services based on Galileo and EGNOS. The use of an EGNSS receiver in combination with other sensors could result in the provision of accurate and reliable positioning which would translate into an overall improvement of the rail system.

Galileo is Europe’s Global Navigation Satellite System (GNSS) providing an accurate, guaranteed global positioning service under civilian control. Galileo is operational since the Initial Service declaration at the end of 2016. Full Operational Capability is expected to be reached along 2020. As part of the main services provided by Galileo, the Galileo High-Accuracy Service (HAS) shall provide in the near future a high-accuracy positioning and synchronisation information.

EGNOS is the European SBAS and augments GPS L1 C/A civilian signal by providing corrections and integrity information for positioning and navigation applications over Europe. EGNOS version 3, will in the near future augment both GPS and Galileo constellations in the L1 and L5 bands and will extend the service area to the entire landmasses of EU Member States. New EGNOS services could be implemented in further releases of EGNOS as an option for the integrity service complementing EGNSS High Accuracy.