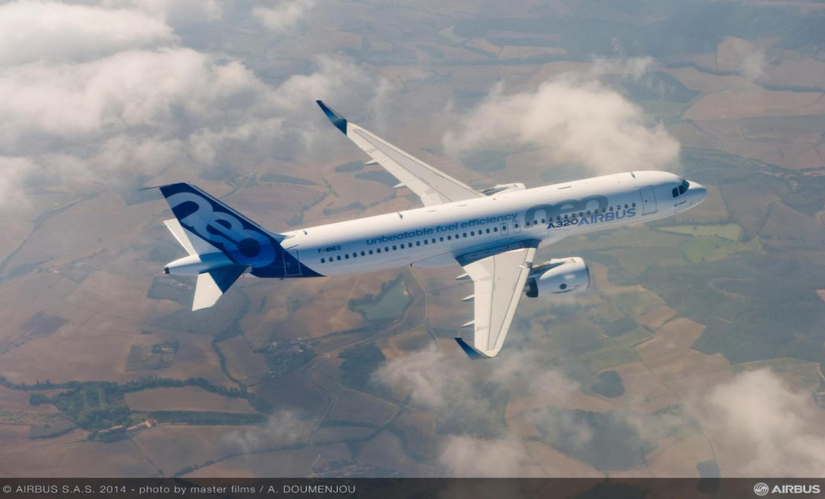 “From the commercial, regional, general and business aviation sectors to original equipment manufacturers (OEMs), airports and the end user – everyone benefits from EGNOS,” says Jean-Marc Piéplu,  Head of EGNOS Services Department at the EU Agency for the Space Programme (EUSPA).

With news that Airbus has delivered the first EGNOS-enabled A320neo to the popular low-cost airline EasyJet, soon even more passengers will be flying with EGNOS. The A320neo is the world’s most popular aircraft family for short-haul flights, claiming the greatest number of aircraft sold and delivered.

As an alternative to ground-based Instrument Landing System (ILS) navigational aids, EGNOS-enabled approaches, often referred to as localiser performance with vertical guidance (LPV), utilise geostationary satellites and a network of ground stations to receive, analyse and augment GNSS signals. In doing so, it enables aircraft approaches that are operationally equivalent to ILS CAT I, providing lateral and vertical guidance without the need for visual contact with the ground until a decision height of only 200 feet above the runway as minimum.

In addition to providing pilots with accurate guidance for safer landings (even in poor weather conditions), EGNOS is also more cost effective to install, maintain and operate than equivalent ground-based systems. This makes EGNOS particularly attractive to Europe’s many small and regional airports that simply cannot afford the high cost of ILS.

“Having the ability to cost-effectively offer accurate vertical guidance makes these airports safer and more attractive to short-haul flights,” explains Piéplu “Moreover, EGNOS based procedures are mandatory in all instrument runways by 2024, and will be the main means for CAT-I by 2030 in EU.”

Towards a more sustainable aviation sector

Not only are these EGNOS-enabled approaches safer, they’re also more sustainable. “Having LPV in all airports give more choices for alternate airports, which means that the distance to be flown could be shorter, and results in less fuel being burned and more emissions being released,” adds Carmen Aguilera, Operational Market Development Officer at EUSPA. “EGNOS approaches, as enabler of PBN, allows shorter trajectories with respect to conventional approaches, which is more fuel efficient.”

Thanks to its lower decision height, EGNOS can help pilots better evaluate visibility conditions, which in many cases means avoiding the need to circle or divert – two manoeuvres that burn a lot of fuel. “Minimising diversions and aborted landings mean less fuel consumption, a win-win for both the environment and the airlines,” concludes Aguilera.

EGNOS services are delivered by the EGNOS service provider (ESSP) under a contract with EUSPA.