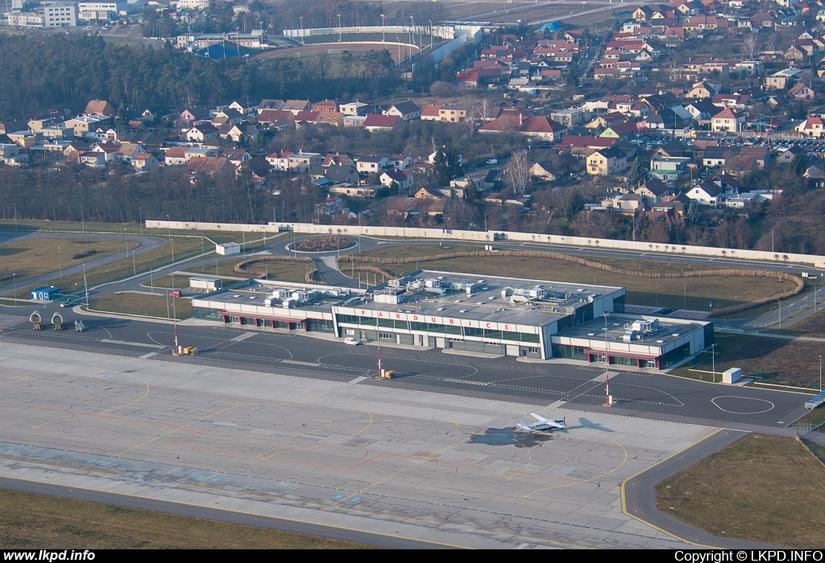 The agreement will enable the publication of EGNOS-based approach procedures in these Czechoslovak airports.

EGNOS Service Provider, ESSP, and the Czech Air Force, through its military ANSP for GAT operations, have recently signed an EGNOS Working Agreement (EWA), as a key first step for the implementation of EGNOS-based approach procedures (LPV procedures) in Pardubice and Praha-Kbely airports at Czech Republic.

The agreement was signed on May 2020, and it establishes the operational and legal framework to use the EGNOS Safety-of-Life Service as a navigation aid between the EGNOS Service Provider – ESSP - and the Airport / Navigation entity willing to use this service.

The signing of the EWA agreement concludes an important step in international cooperation to employ EGNOS precision signals and services in the Czech Republic for a cost-effective navigation solution in benefit of Pardubice and Praha-Kbely customers.