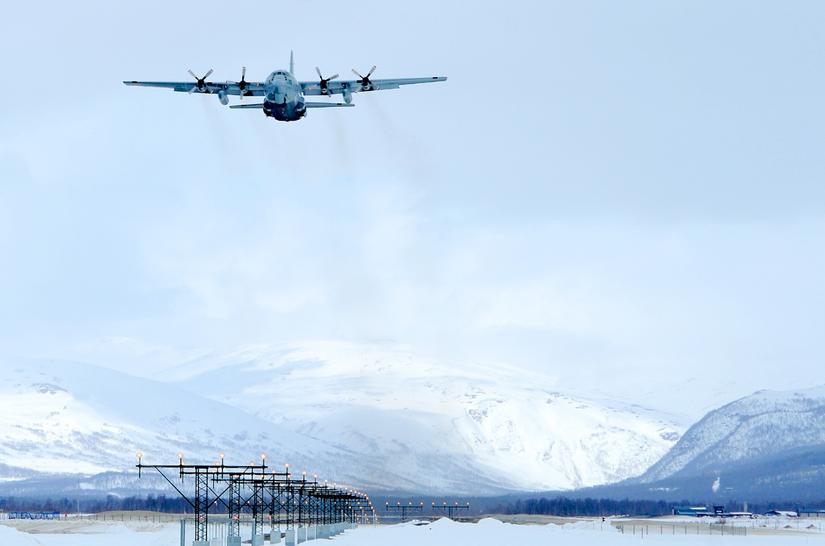 The agreement will enable the publication of EGNOS-based approach procedures in this Swedish airport.

The agreement was signed on the 10th of April 2018 by Ivan Forsman CEO at Hemavan Tarnaby Airport AB and Thierry Racaud ESSP CEO.

The signature of an EGNOS Working Agreement, establishes the operational and legal framework to use the EGNOS Safety-of-Life Service as a navigation aid between the EGNOS Service Provider – ESSP - and the Airport / Navigation entity willing to use this service.

Thierry Racaud, ESSP CEO, said “the signature of an EWA is the first step for the implementation of EGNOS- based approach procedures within an airport. We are glad to cooperate in increasing safety and accessibility to Hemavan Tarnaby airport”

Ivan Forsman, Hemavan Tarnaby airport, added that "the implementation of EGNOS-based approach procedures at Hemavan Tarnaby Airport is an important step. Flight safety and regularity is and has always been a focal point at the airport. We consider the implementation of the procedures as another step in this direction, and we look forward to the cooperation with ESSP in the future".