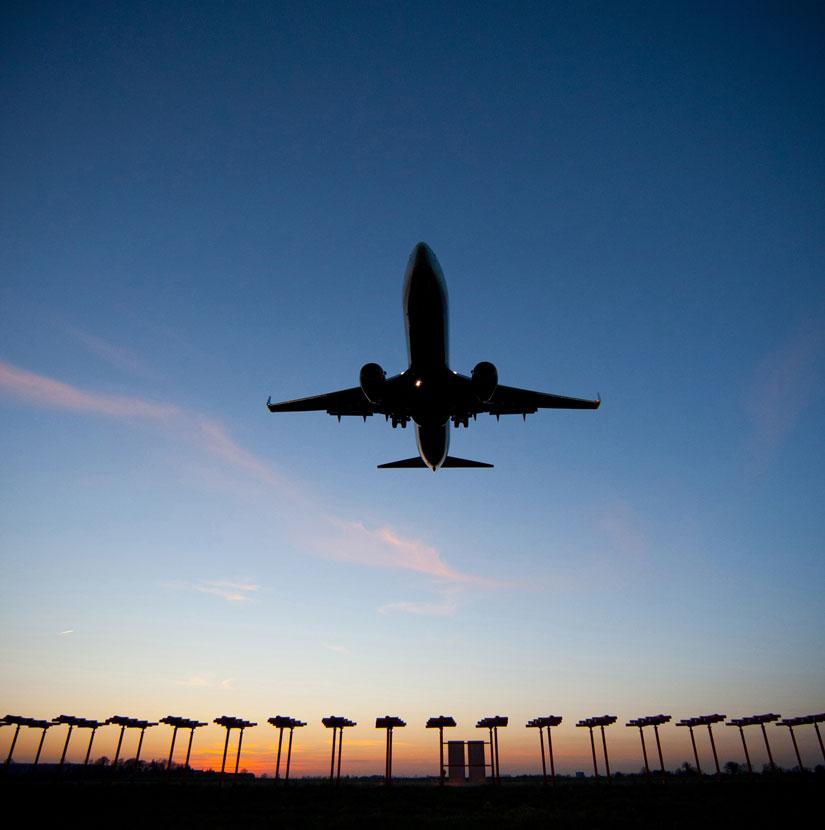 EGNOS Service Provider, ESSP, and the Irish Aviation Authority, IAA, have recently signed an EGNOS Working Agreement (EWA) as a key step for the implementation of EGNOS-based approach procedures (LPV procedures) to be used in Ireland.

The agreement was sealed on 13th November by Eamonn Brennan from IAA and Thierry Racaud from ESSP. The signature of an EGNOS Working Agreement establishes the operational and legal framework to use the EGNOS Safety-of-Life Service as navigation aid between the EGNOS Service Provider – ESSP - and the Airport / Navigation Entity willing to use this service. The EWA is the prior step to the publication of APV-1 SBAS approaches that offer similar performance to ILS CAT 1.

Implementation plans for Dublin, Shannon and Cork Airports, for which IAA has responsibility for the provision of ATS (accounting for 8 procedures) are planned to be developed in Q1/Q2 2016 for deployment later in 2016.

Thierry Racaud, ESSP CEO said “Let’s welcome a new EGNOS player at European skies. From now on, Ireland can benefit from the publication of EGNOS-based procedures that will improve the national airports’ performance and accessibility, especially in case of bad weather conditions. IAA pioneers the deployment of LPVs in this country, hopefully to be followed by those regional airports serviced by other ANSPs.”