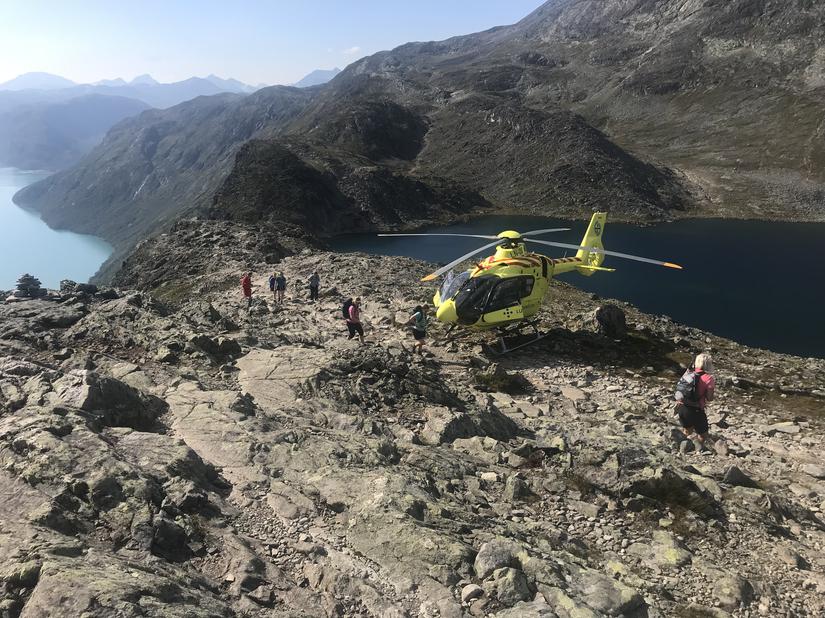 ESSP, as EGNOS Service Provider, and Norsk Luftambulanse AS, a rotorcraft operator specialized in HEMS (Helicopter Emergency Medical Services) have recently signed an EGNOS Working Agreement (EWA), as a key step for the implementation of EGNOS-based approach procedures to hospitals in Norway. This agreement is the first one with an organization which is not an Air Navigation Service Provider, and has been defined in full cooperation with both the operator and the Norwegian Civil Aviation Authority.

As you know, EGNOS is the European Geostationary Navigation Overlay Service. It provides an augmentation signal to the Global Positioning System (GPS) Standard Positioning Service (SPS). The EGNOS service enables Low Level routes as well as PinS (Point in Space) approaches based on satellite navigation, both suitable for serving helicopter operations. In particular many operations to and from hospitals go through airspace without any ATS information, only Air Traffic Information services, being the pilot responsible of the full operation with no assistance. EGNOS brings added value with vertical guidance and lower minimas. The immediate effect is 24 PINS LPV procedures will be upgraded from LNAV to LPV.

The agreement has been signed in August 2019, and establishes the operational and legal framework to use the EGNOS Safety-of-Life Service as a navigation aid between the EGNOS Satellite Services Provider – ESSP - and NLA interested in using this service in their commitment to improve the entire Norwegian air ambulance service.

The signature of the EWA agreement concludes an important step in international cooperation to employ EGNOS precision signals and services for a cost efficient navigation solution for the benefit of patients in need of helicopter transport by NLA using satellite based navigation in Norway.