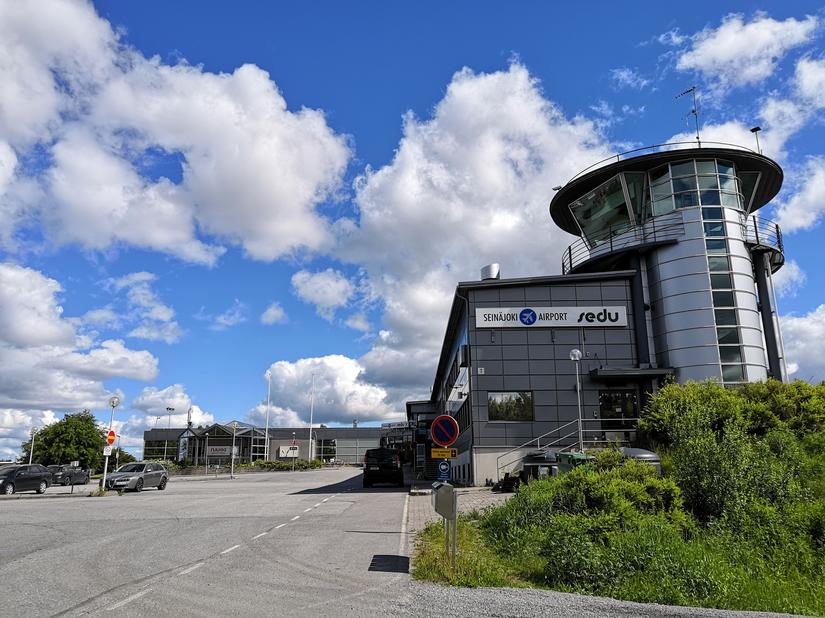 EGNOS Service Provider, ESSP, and the SEINÄJOKI Airport have recently signed an EGNOS Working Agreement (EWA), as another step for the implementation of EGNOS-based approach procedures (LPV SBAS procedures) across Finland.

The agreement was signed on the 31st of May, 2019, and it establishes the operational and legal framework to use the EGNOS Safety-of-Life Service as a navigation aid between the EGNOS Satellite Services Provider – ESSP - and this airport interested in using this service.

The signature of the EWA concludes an important step in international cooperation to employ EGNOS precision signals and services in Finland for a cost efficient navigation solution for the benefit of SEINÄJOKI Airport’s customers using precision air navigation in Finland.

Seinäjoki Airport is an airport in Ilmajoki, Finland, about 6 NM south-southwest of Seinäjoki city centre. The airport has been operated since 2016 by Seinäjoen Lentoasema Oy. Before that it was operated by Rengonharju-säätiö.