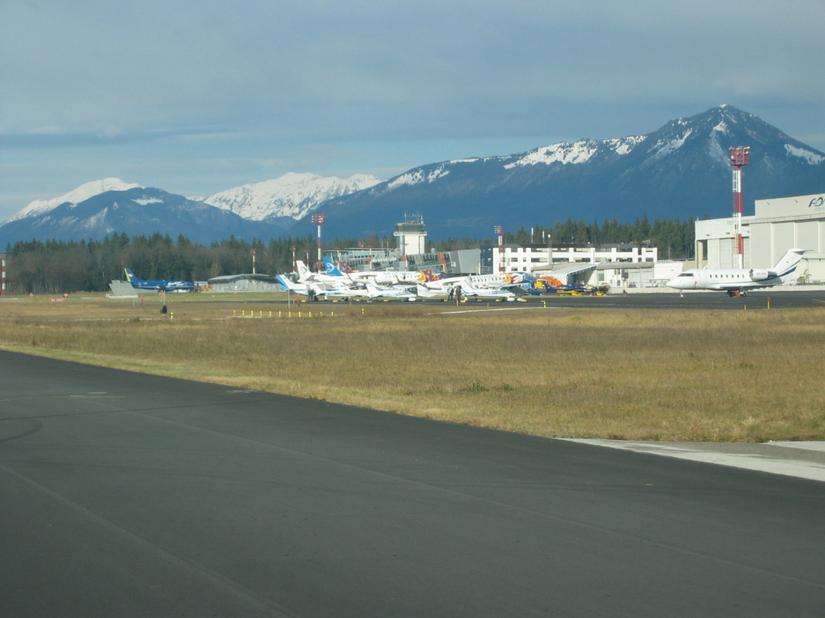 ESSP and SLOVENIA CONTROL have signed an EGNOS Working Agreement

This agreement, in accordance with European rules, will allow the publication of EGNOS-based approach procedures and it is foreseen that SLOVENIA CONTROL will officially publish their first LPV approach in 2021 after NCA approval.

PORTOROZ / SECOVLJE (LJPZ) airport is expected to be the first to implement RNP approaches with the three minimas in order to comply with Regulation (EU) 2018/1048, the so called PBN IR.

“The reason for these implementations is the modernization and availability of PBN procedures at all international airports in Slovenia in compliance with EU Regulation” said Jure Novak, Senior Technologist in ATS Department from Slovenia Control."

This EWA agreement was signed in June 2020, and it establishes the operational and legal framework to use the EGNOS Safety-of-Life Service as a navigation aid between the EGNOS Service Provider – ESSP - and the Airport / Navigation entity willing to use this service.

The signing of the EWA agreement concludes an important step in international cooperation to employ EGNOS precision signals and services in Slovenia for a cost-effective precision air navigation solution.