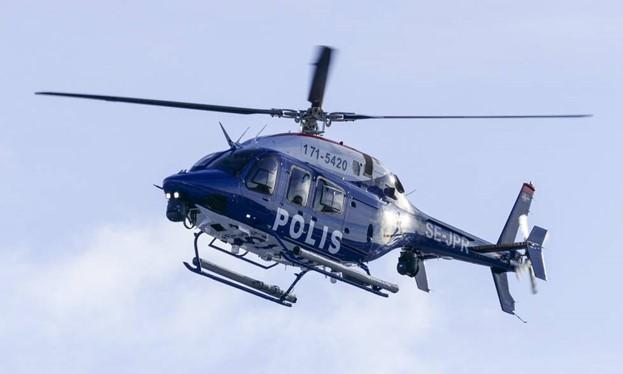 ESSP, as EGNOS Service Provider, and the Swedish Police Air Support Unit (SPASU) have recently signed an EGNOS Working Agreement (EWA), as a key step for the implementation of EGNOS-based approach procedures in Sweden.

The first PinS procedure SPASU is involved with is approved at ESGP (Säve) Airport. They are working together with other Swedish government agencies in a project called SOLO where they, for a start, intend to implement 6 other PinS-procedures connected with Low level Routes across Sweden.

Swedish Police Air Support Unit (SPASU) is a flying unit within the Swedish Police whose main mission is law enforcement and lifesaving missions. They operate helicopter units from five different bases; ranging from Boden in the far north to Östersund, Stockholm, Gothenburg and Malmö in the south. The aircrafts are fully manned 24 hours a day, often tasked with providing aerial surveillance, assisting in vehicle pursuits and in search and rescue operations.

The agreement was signed on September, 2022, and it establishes the operational and legal framework to use the EGNOS Safety-of-Life Service as a navigation aid between the EGNOS Service Provider – ESSP - and the Airport / Navigation entity willing to use this service.

The signature of the EWA agreement concludes an important step in international cooperation to employ EGNOS precision signals and services in Sweden for a cost-efficient navigation solution for the benefit of customers using air navigation in this country.