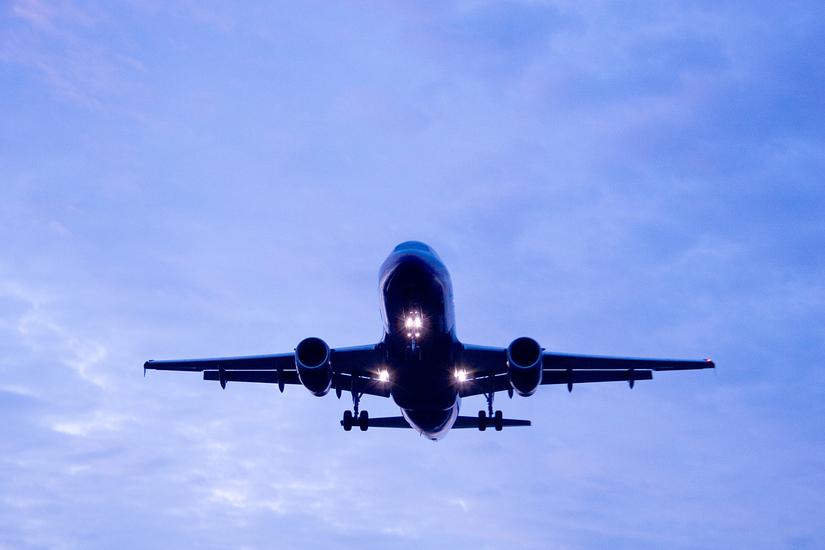 The increase of air traffic in the skies across Europe is the challenge of ensuring that its airports present, at all times, the highest security with respect to its air accessibility. The BLUEGNSS project has applied Global Navigation Satellite Systems (GNSS) to eleven airports in the Southeastern Mediterranean region in order to increase safety and airport accessibility, according to the European Commission’s Community Research and Development Information Service (CORDIS).

BLUEGNSS, a project coordinated by ENAV SpA, the Italian ANSP (Air Navigation Service Provider), has focused on the implementation of the European Global Navigation Satellite System (GNSS) in Greece, Italy, Cyprus and Malta. The four countries form the Functional Air Block (FAB) BLUE MED, the airspace in which air traffic is managed, regardless of national borders. BLUE MED is one of the nine FABs established in Europe to reduce the fragmentation of the European air traffic grid.

The primary objective of the BLUEGNSS Project is to harmonize the implementation of PBN approach operations among the BLUE MED FAB States by using EGNSS (European GNSS infrastructure such as EGNOS and in future Galileo).

EGNOS’s safety advantages and lower investment costs greatly benefit small and regional airports, which generally cannot afford the high installation and maintenance costs of ground-based air navigation support systems. For this reason, BLUEGNSS has promoted its use in this geographically complex Mediterranean region.

The three-dimensional GNSS approaches are being designed for FAB BLUE MED airports: four in Greece and Italy, two in Cyprus and one in Malta. The main objective is to harmonize the implementation of essential air navigation methods among the four countries. This will allow aircraft to fly along more direct flight routes with greater precision and reach the position of the aircraft with precision and integrity.

BLUEGNSS (Promoting EGNSS Operational Adoption in BLUEMED FAB), currently in the final phase, is the first project of this type coordinated on a FAB scale. This can act as a catalyst to spread the knowledge related to effective Air Navigation tools in the region and beyond, to all Europe.

Further information can be found on the project website or the dedicated webpage within GSA's site.