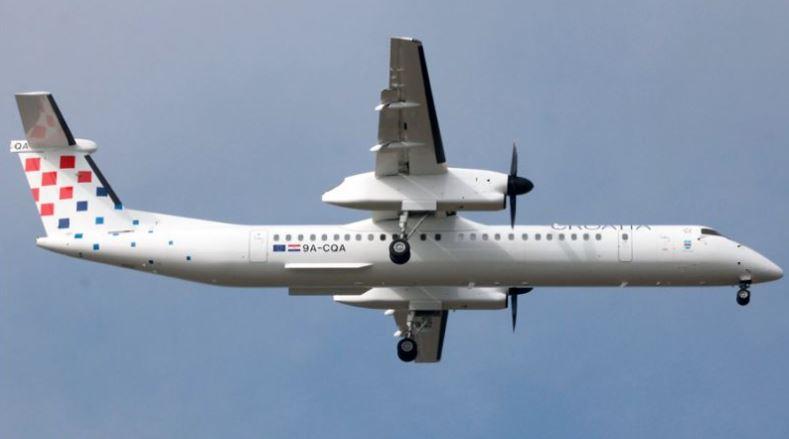 Croatia Airlines will use EGNOS for satellite LPV approaches

Croatia Airlines has successfully completed the major part of the DASH Q400 aircraft modernization project in which Dash aircraft are equipped with new navigation equipment.

At the beginning of October 2017, Croatia Airlines started a project to modernize the DASH Q400 fleet, which will enable precise landing by satellite LPV approaches. The project will last until the end of 2019, co-financed by the European Commission through the CEF program.

The aim of the project is to modernize the fleet of six regional aircrafts DASH Q400 equipment that will enable the use of the satellite signal of the European satellite navigation system EGNOS.

Concluding on March 20, 2019, all Dash aircraft were equipped with new navigation equipment during a project that will last until the end of 2019.

New equipment during the operational air test showed an exceptional degree of navigation accuracy without any signal reception problems, and to believe that future pilot-based procedures will further enhance the safety of flight operations in the company.

Daily operation of Croatia Airlines takes place at airports that have already implemented of will soon implement new satellite-driven approach procedures, including LPV approaches, and the company follows this trend with state-of-the-art trends.

Croatia Airlines, following this modernization, starts training the crews for this type of approach and expects profess in lower fuel consumption, lower emission of harmful gases and better airtime time compared to the distance traveled on the ground.