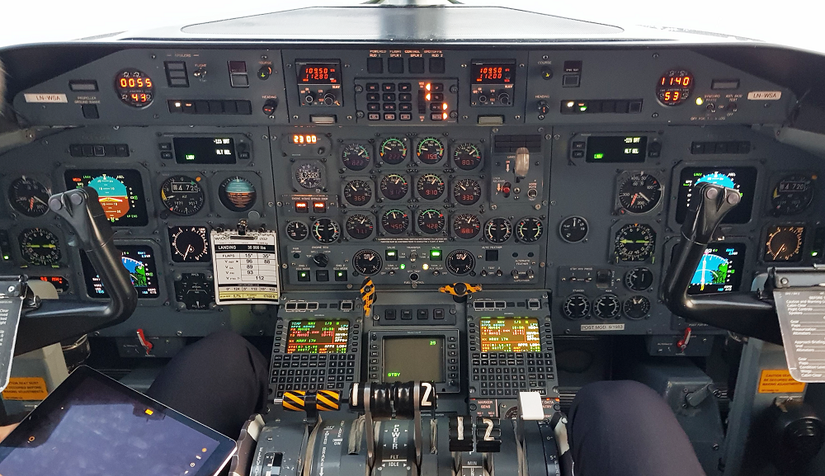 Although the outbreak of the Global Health crisis has slowed down or halted projects in all sectors, the process of signing EGNOS Working Agreements in many European airports has continued as planned. In the last five months, 4 new European organizations have settled EGNOS Working Agreements (EWAs) as a first step towards implementing EGNOS-based operations in the near future.

Sindal Airport in Denmark, the Czech Air Forces, Slovenia Control and European Air Cargo in Sweden as Air Navigation Service Providers finally confirmed the availability of the EGNOS service in 2020.

The demand for EGNOS-based procedures across European airports is growing rapidly, with twenty new organizations signing EGNOS Working Agreements with ESSP SAS in 2019.

The EGNOS service has also been successfully extended into non-ATS environments and in particular in Helicopter Emergency Medical Services (HEMS) operations. The first EWA signed with HEMS providers was established in summer 2019 with Norsk Luftambulanse, a HEMS rotorcraft operator which operates flights in Scandinavia.

Over 2019 and 2020, 27 Air Navigation Service Providers (ANSPs) signed an EGNOS Working Agreement bringing their total number to 95 across Europe.

Sweden had the highest growth in terms of implementation of EGNOS closely followed by Hungary.

The so-called PBN IR[1] will further stimulate the implementation of EGNOS based procedures in most of the remaining airports because this Regulation makes it mandatory for the Air Navigation Service Providers to publish RNP approaches at all the runway ends without precision approaches before the end of 2020 and at all the rest of runway ends (already with a precision approach) by the beginning of 2024. ESSP will continue providing support to ensure that EGNOS is well served where needed.