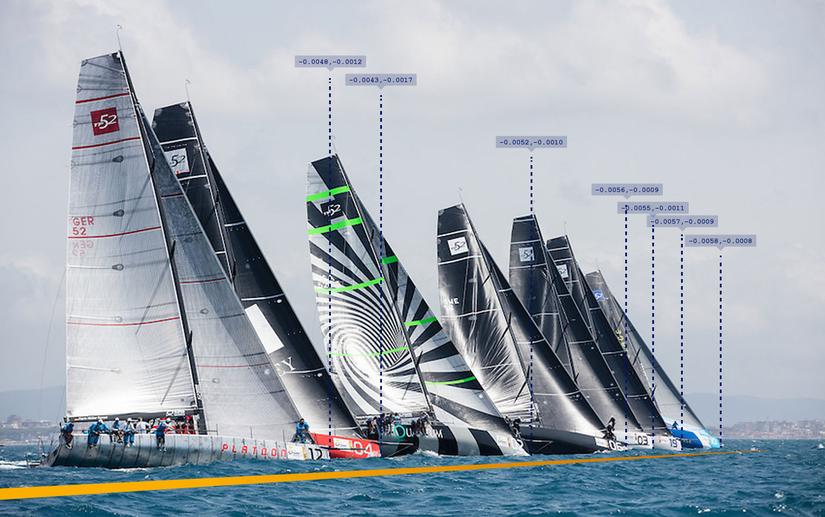 The race will take place in Cascais from October 11th to October 15th, where sailors will rely on EGNOS accuracy for their navigation needs, mainly at the start line.

The sixth edition of the 52 SUPER SERIES is about to finish.

Last regatta, the EGNOS 52 SUPER SERIES Cascais Cup will close this event with a new sponsor. ESSP is sponsoring this last regatta to promote EGNOS services in Europe.

Thanks to EGNOS, positioning is more accurate than the one obtained relying only in GPS. Navigation equipment provides the boat with data on its position and velocity, letting the sailors calculate when to cross the imaginary line that sets the race's start. This information, provided by EGNOS meets the accuracy needed for this demanding case.

“We are excited to have the support of EGNOS at what promises to be a great finale to the season. Their partnership and interest adds real value to the regatta, a great endorsement of our circuit by a pan global operation which is fundamental to sailors worldwide.”

"EGNOS  is used for the most critical moment in the 52 SUPER SERIES: the start of each race. EGNOS provides the means to navigators to be at the right time at the right place. This series is the suitable place to provide this message to encourage sailors to use EGNOS. EGNOS, the free European position service augmenting GPS (and soon Galileo) and the 52 SUPER SERIES share the same lemma: pure performance."


The EGNOS 52 SUPER SERIES Cascais Cup will take place from 11-15 October, with races starting at 13:00 CEST every day. Track the boats via state-of-the-art Virtual Eye at www.52SUPERSERIES.com/LIVE  or via the app. 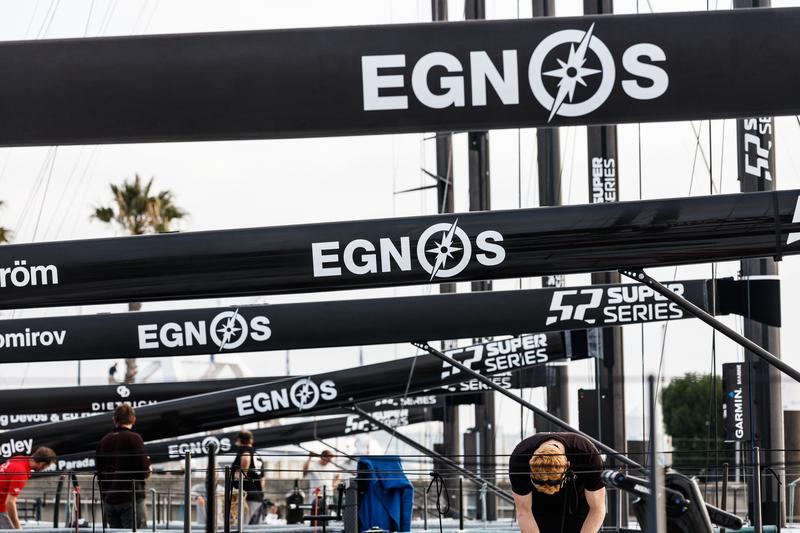 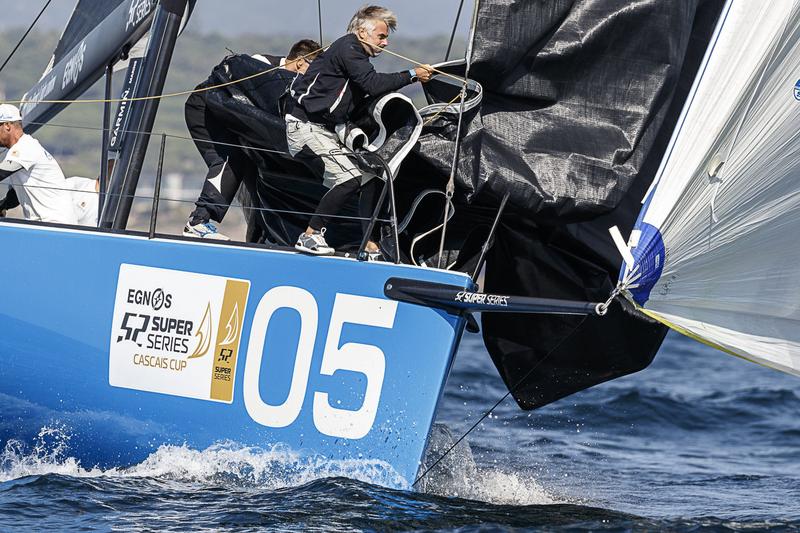