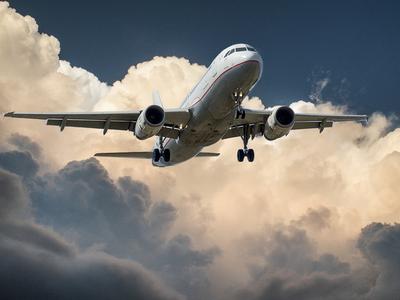 First contract between ESSP and KARI

ESSP has recently signed a framework Contract with KARI (Republic of Korea Aerospace Research Institute) to support them on the set-up of the future Korean Service Provider for KASS, the Korea Augmentation Satellite System similar to the European EGNOS.

The EGNOS Annual Workshop 2017, a great encounter for EGNOS fans 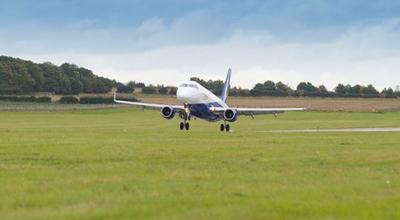 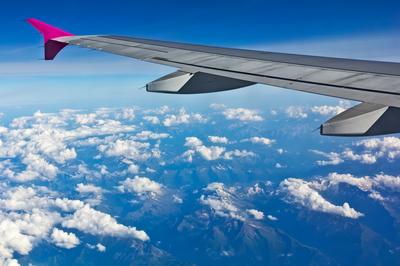 Registrations open for our training on GNSS + PBN

Our ESSP experts have organized a two-day-training on GNSS + PBN on July, 18th-19th. The total duration of the course is 15 hours. 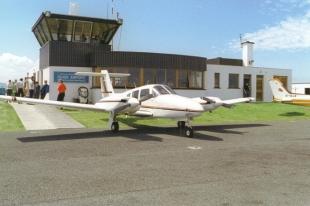 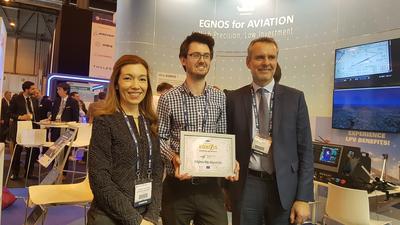 One more year ESSP was present at the World ATM Congress (Madrid, 7-9 March) in a joint stand with the European GNSS Agency, promoting the use of EGNOS among Aviation stakeholders.
Three intense days highlighted by the EGNOS Awards Ceremony and the EGNOS Presentation that took place at the Frequentis Aviation Arena the first day of the Congress.
And once again, the flight simulator installed within the stand attracted many visitors and students willing to fly in person an LPV (EGNOS based) procedure. 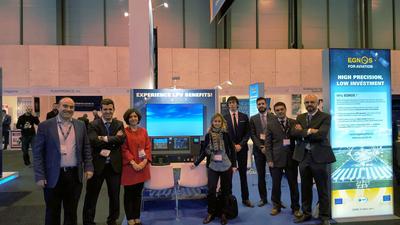 ESSP supporting EGNOS at the World ATM Congress in Madrid

Once again, ESSP will be supporting the European GNSS Agency (GSA) in promoting EGNOS services among Aviation stakeholders during the World ATM Congress, to be held in Madrid next March 7-9.